[ Reconnecting to nature with the Xiaomi 12 Series: media trip in the Arges Delta ] 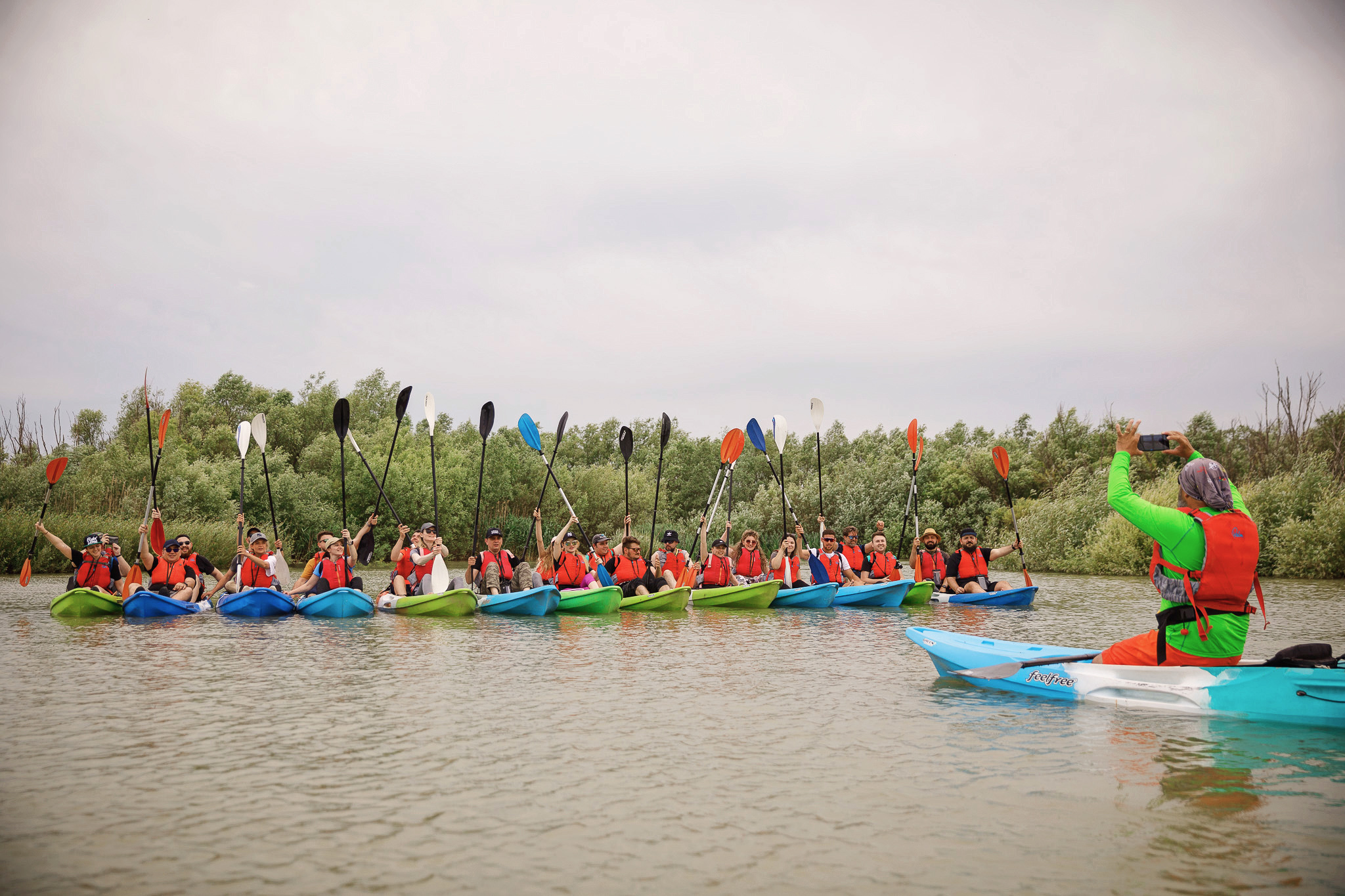 The Xiaomi 12 Series, consisting of Xiaomi 12 Pro, Xiaomi 12 and Xiaomi 12X, was launched this spring in Romania. These are three flagship smartphones that do an excellent job especially on the photo-video side. Because in our country smartphones are appreciated by 91% of the people for the quality of the camera and pictures they take, as we previously found out from a survey conducted by IZI Data, we decided to test the Xiaomi 12 Series in a different setting. We chose Arges Delta, a wild and fascinating place that not many people know about, although it is only 30 kilometers away from Bucharest. This is how the idea of ​​a media trip took shape. The event organized by Confident PR and Xiaomi Romania was attended by journalists, bloggers, professional photographers, but also some special guests.

We raised the stakes: “How about taking pictures while kayaking?! How about involving a nature photographer?! Or a professional athlete?! Or a famous actress?!”

We needed some twists and … some action! So we decided to take pictures and film with the Xiaomi 12 Series smartphones while we were kayaking in the Arges Delta. The Green Adventure team helped us with their know-how. Very professional and funny guys🙏

Then, we decided to work again with Gheorghe Popa, one of the most awarded nature photographers in Romania and one of the National Geographic collaborators. He helped us in the past for a special feature in Nat Geo Romania, when he took pictures of the free bisons from Vanatori-Neamt Natural Park, with Mi 11 Ultra, Xiaomi’s last year flagship. Gheorghe Popa was our smartphone photography guide in the Arges Delta adventure.

Also as a special guest, we had Sergiu Bejan, one of the most promising rowers in the Romanian Olympic team and very passionate about photography. The actress Victoria Răileanu made a takeover of Xiaomi Romania Instagram account and also took one of the best photos of the day. 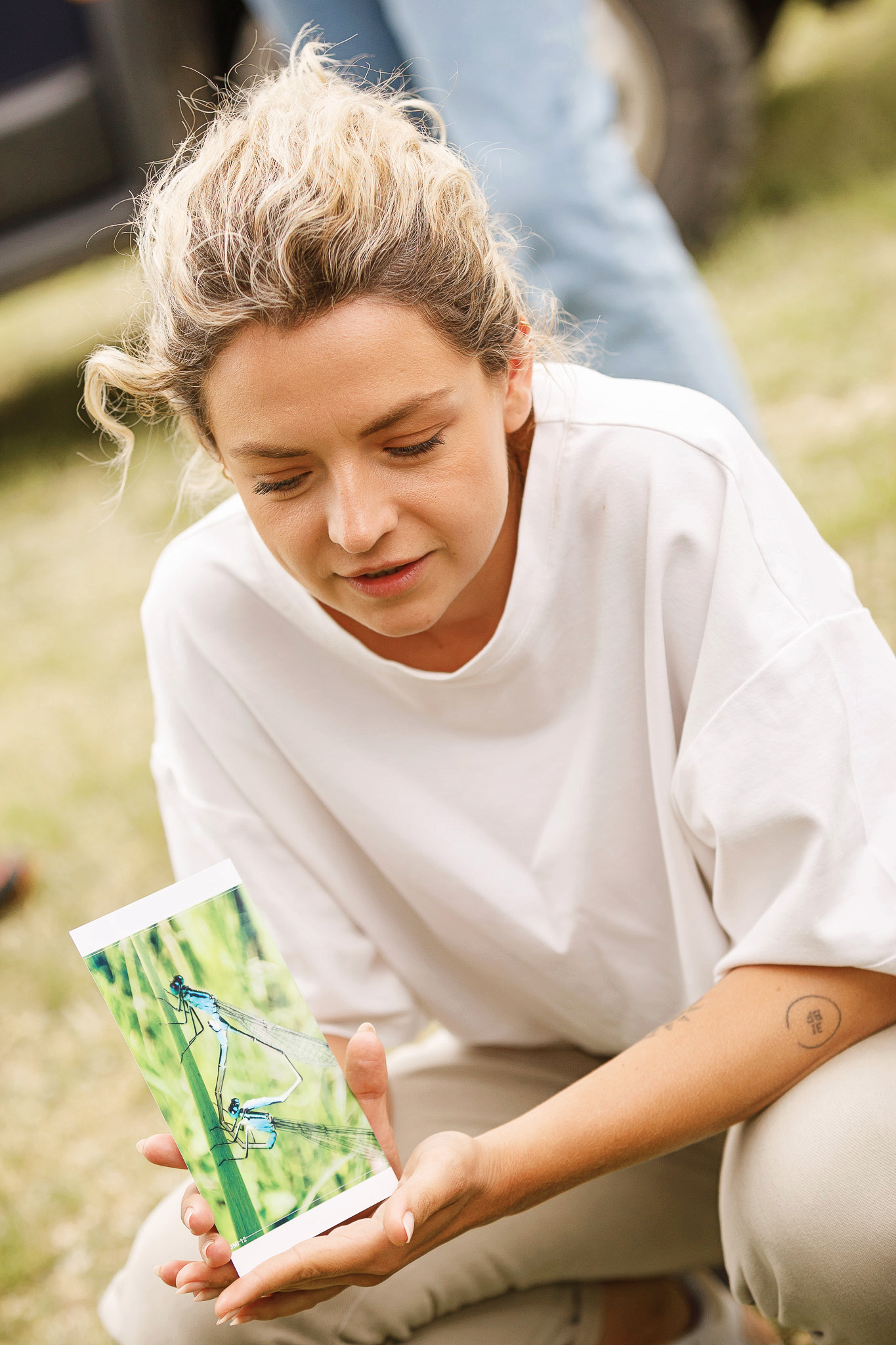 How was the experience in the Arges Delta?

We say that very well! We boarded the kayaks, after a short photography workshop held by Gheorghe Popa and some training moves with the guys from Green Adventure. We then set off on the water adventure for about two hours. We rowed, took pictures with the Xiaomi 12 Series’ smartphones and discovered some of the wonders offered by Arges Delta. We reconnected with nature through technology. Yes, it is possible sometimes! That’s what #MasterEveryScene, Xiaomi’s slogan for this series of flagships, means.

At the end of the day, we also had a contest for the participants. The best photos were awarded by Xiaomi Romania. 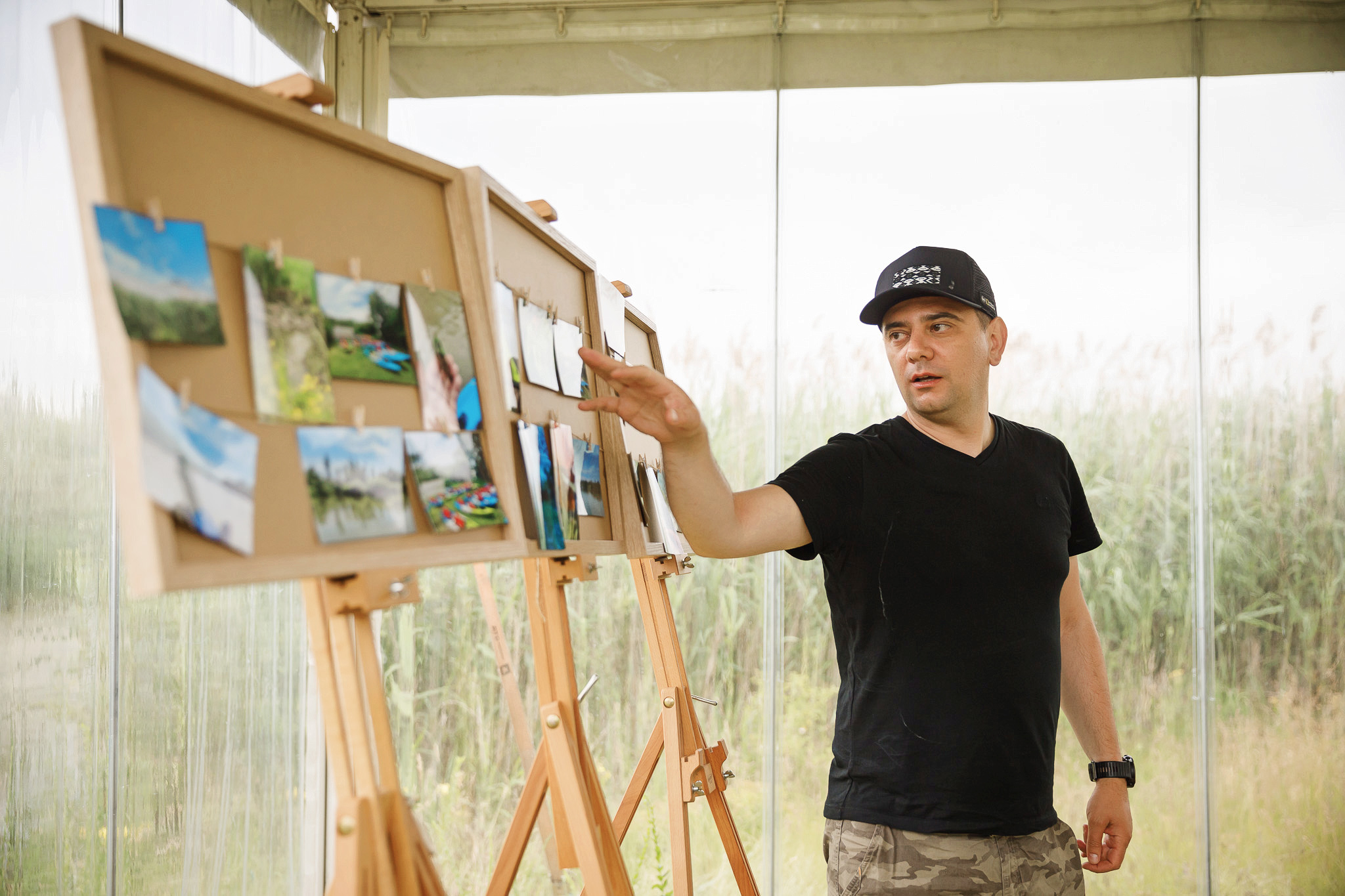 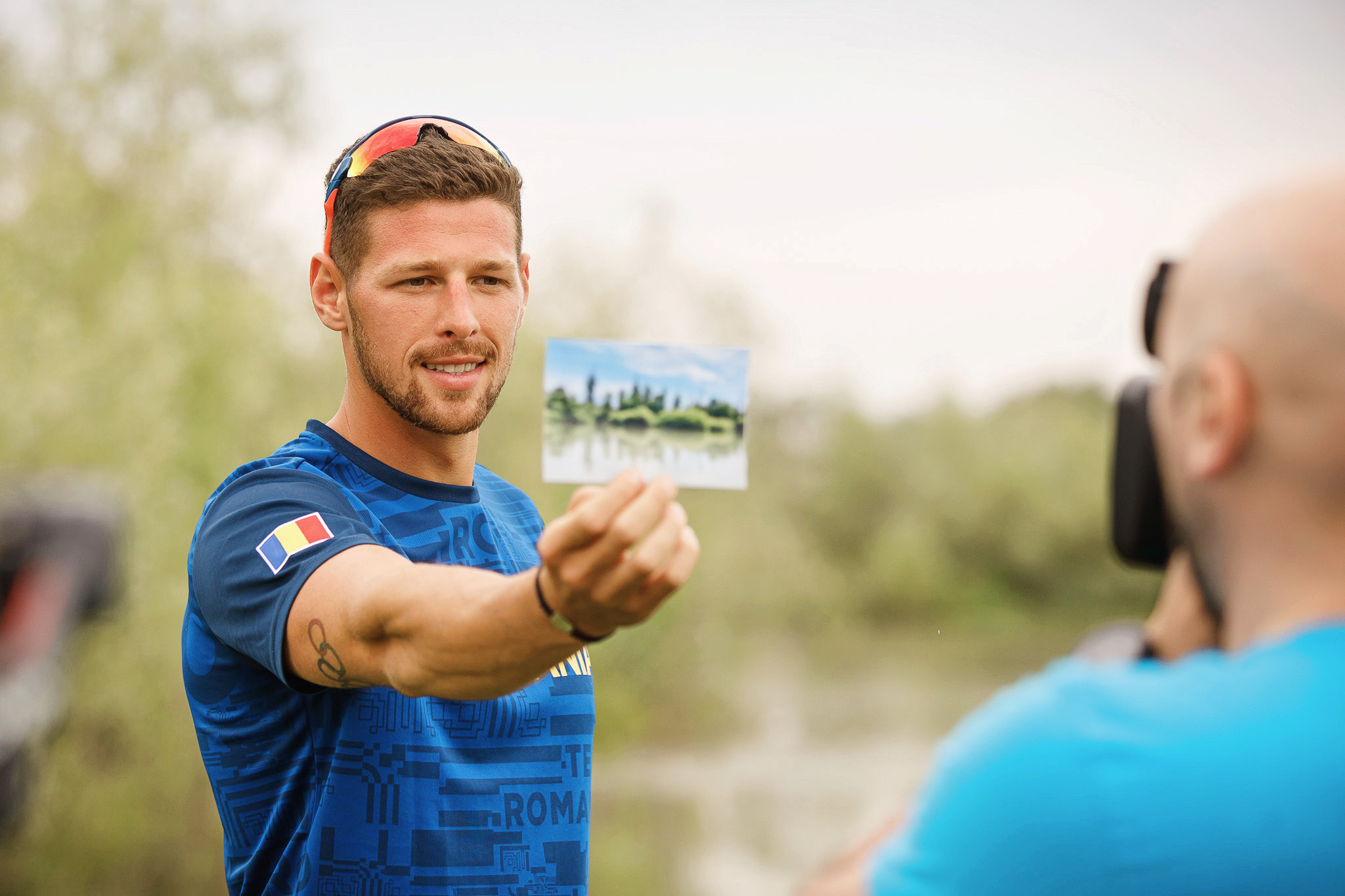 “What did I learn from this experience? That I’m a mediocre photographer, that this smartphone really takes some nice pictures and that rowing is more tiring than it seems”– Marinake, tech journalist from Zona IT.

“It was the first time I got into a kayak and I have to admit, it was quite difficult to take pictures and filming while trying to stay in the boat” – Gabriel Arsene, tech journalist from Mobilissimo.

“What a great day!!! I returned home happy that I had a one-day adventure with Xiaomi Romania! Thank you, guys!” – Victoria Răileanu, actress.

“It was a great day and a pleasant experience, and Xiaomi 12 Pro recorded and withstood all the voluntary and involuntary tests to which it was subjected” – Adrian Pogîngeanu, Adevărul.

“It was a very beautiful experience, especially since I had the opportunity to test the new Xiaomi 12 Pro that managed to impress me” – Sergiu Bejan, rower from the Romanian Olympic team. 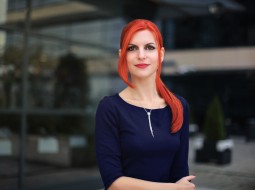 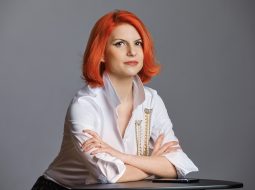 Next challenge in PR: deepfake news 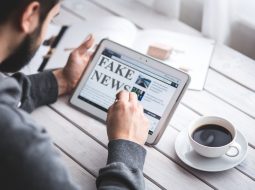 Crisis communication is reaching another level with a situation which is more and more often in the news: deepfake. Basically, … Read more